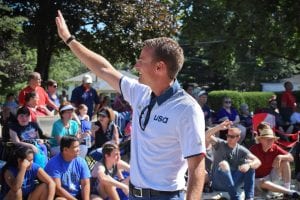 Mike and his wife Laura have two daughters (Selah, 4; Christine, 1).

Mike is not a career politician. In his day job, Mike is a partner at the business law firm of Cavitch, Familo & Durkin Co., L.P.A., with an office in downtown Cleveland. Some of Northeast Ohio’s fastest-growing privately held companies rely on Mike’s advice on a daily basis. Mike was the youngest attorney ever to be named partner in Cavitch’s 130-year history. 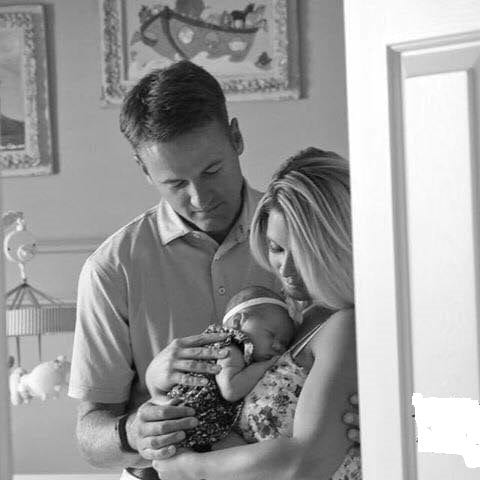 From kindergarten through high school, Mike attended school in the Stow-Munroe Falls School District. As an undergraduate student at the University of Akron, Mike studied communications (journalism) and political science. He was selected as Editor-in-Chief of the college newspaper, the Buchtelite. Dozens of Mike’s articles also appeared in the Akron Beacon Journal’s Business section and the Indianapolis Star’s Sports section.

In law school, Mike was ranked 7th out of 135 students at the University of Akron. He was given perhaps the most noteworthy distinction of any law student: Editor-in-Chief of the Akron Law Review. Mike also participated on Akron’s Moot Court team that competed in Madison, Wisconsin. In 2010, Mike passed the Ohio Bar Examination with a score in the top 95th percentile. He is also licensed to practice law in the State of North Carolina.

Mike also serves on the Board of Directors for The Cpl. Joseph A. Tomci Memorial Foundation. In addition, Mike is a member of the Cleveland Metropolitan Bar Association, Ohio Bar Association, Fraternal Order of Police Associates. From 2014 to 2018, Mike volunteered as a mentor with Big Brothers Big Sisters of Summit, Medina, and Stark Counties.

In his spare time, Mike enjoys golfing, weightlifting, playing piano, following Cleveland sports, reading the newspaper, and reading the Bible. Mike and Laura are members at The Chapel in Akron.