Here are my comments and notes from last night’s meeting of Stow City Council:

New Economic Development Activity – Over the past decade, we have made Stow into one of the most business-friendly cities in Ohio. We didn’t do this for the sake of business alone–but for the sake of our residents, who will not need to worry about a tax increase or a cut in services thanks to our strong income tax base. Here are a few new developments:

In my opinion, the language would have confused voters. I offered an amendment to Jim’s original proposal, which was adopted. The proposal needed 5 council votes to get on the November ballot; it got only 4. I voted “yes” because I thought it was a fair question to ask the voters.

I predicted that Jim’s proposal lacked the requisite 5 votes, so I came prepared with a second version of the charter amendment–a version that would only address the second issue (preventing an elected official from resetting his/her term limit clock by resigning from an office early).

This second version did pass, by obtaining 5 votes. Voters will have the opportunity to decide the issue on November 6. I believe it’s a common-sense language clarification. It reaffirms this community’s desire to have meaningful term limits.

Dangerous Dog Ordinance – Council unanimously approved an amendment to our dangerous dog ordinance. A dog-bite victim will now have the opportunity to be heard in an appeal, just like the dog owner can be heard. Giving due process rights to victims is a welcomed trend lately (see Marcy’s Law, adopted into the Ohio Constitution in November 2017).

Fox Den Update – Good and bad news about Fox Den Golf Course. First, the bad: Course condition has suffered as the course’s water well has run dry. Council approved a new well, which will be drilled in October. Now, the good: The course earned $221,000 in revenue during July–the best month on record. I also think we made the right decision by reconstructing holes 5 and 6. Hole 5 was one of the goofiest holes in Northeast Ohio until we converted it to a par 3 (and hole 6 into a par 5). 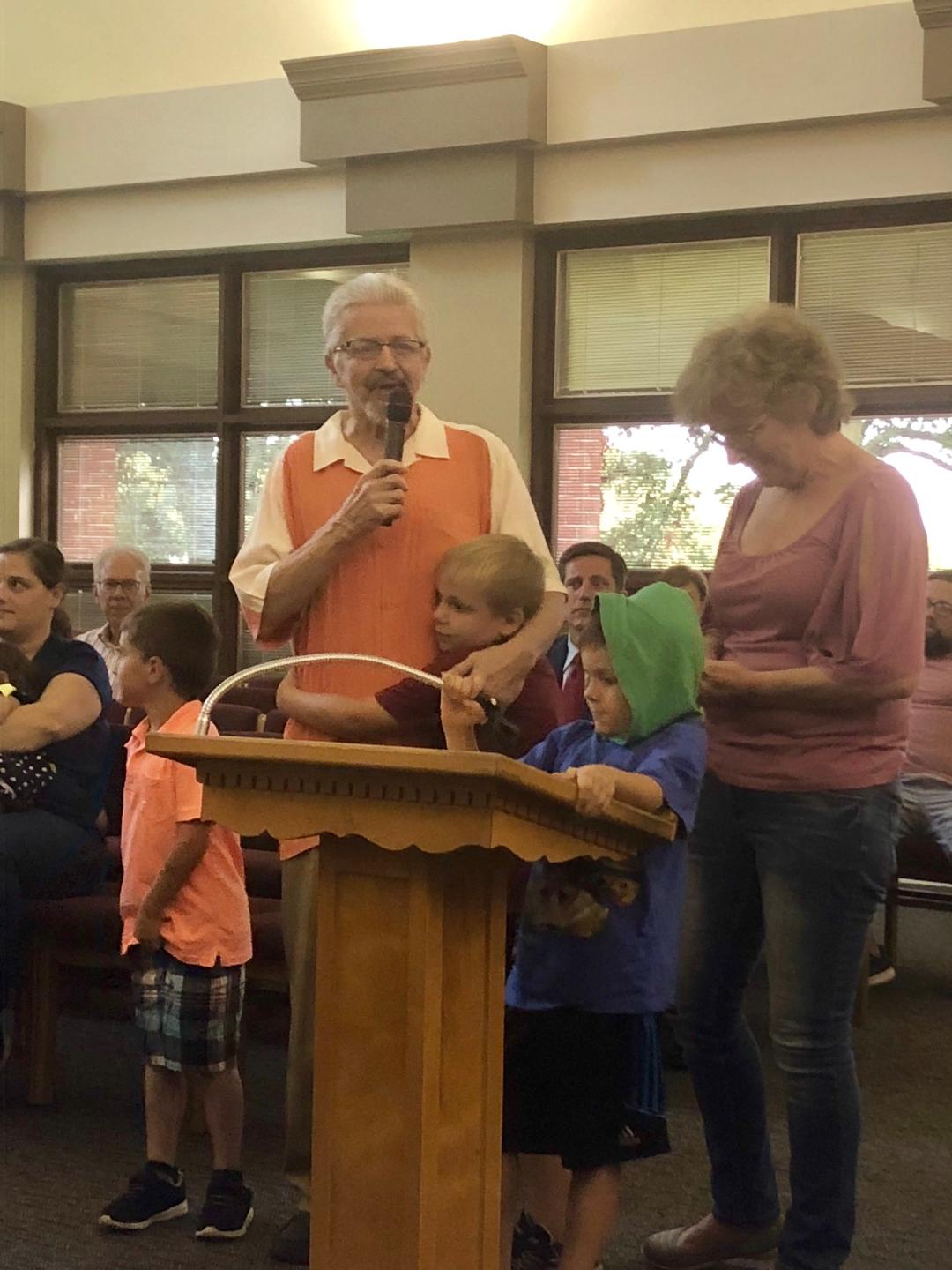 Council honored Steve Ivanov, who ran Steve’s Professional Dry Cleaners for 50 years, and is now retiring. Steve is the epitome of the American Dream. He emigrated from a socialist country, served in Vietnam, opened a small business, worked incredibly long hours, and enjoyed great success. God bless Steve and his family.